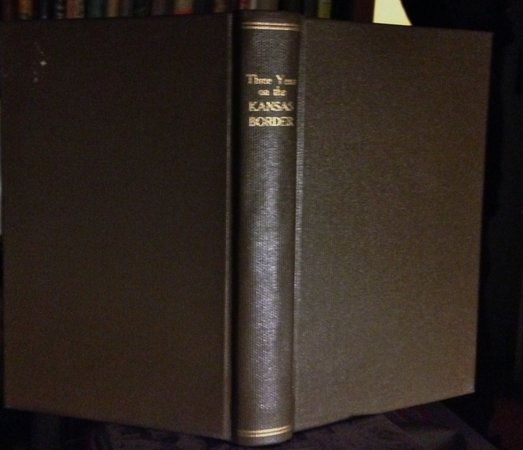 THREE YEARS ON THE KANSAS BORDER. In Perils by mine own Countrymen