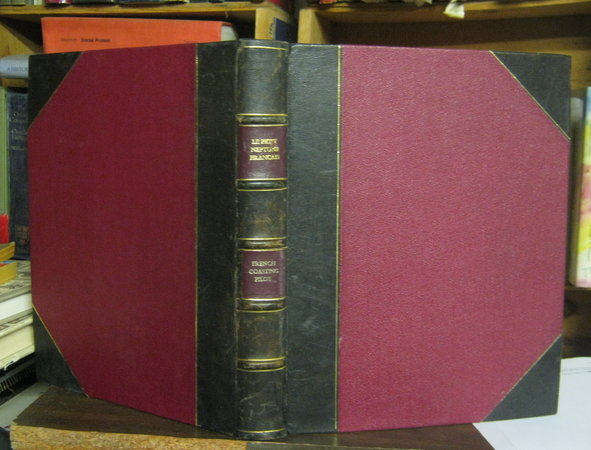 LE PETIT NEPTUNE FRANÇAIS; or, French Coasting Pilot, for the coast of Flanders, Channel, Bay of Biscay, and Mediterranean. To which is added. the Coast of Italy from the River Var to Orbitello; with the Gulf of Naples and the Island of Corsica...